Over the past few weeks, I’ve found myself involved in repeated conversations relating to blogging.  In each instance, some variation on this theme is stated: bloggers are pathetic, lonely people who “have no friends,” who are compelled to “spew their mundane thoughts out into the universe” in order to feel that their existence is validated. Hmmm.

Other than to have initially (and mildly) stated, “Well, I have a blog,” I haven’t offered up another viewpoint, since the above observations themselves are not germane to the specific objectives of these (formal) conversations. No one else has, either, until Thursday night, when a friend, new to the conversation, said slowly: “I have a blog…and I have friends”.

It’s interesting that it’s almost always academics who posit the negative view.  I think of the blogs I regularly read: political, personal, travel and deaf-related, all of which are lively ongoing conversations that keep far-flung participants (and even, ya know, friends) in touch. And, yet again, I simply shake my head with a mixture of amusement and pity at the academics’ closed and presumptuous certitude.

Myself, I’m having difficulty finding time to add to blahg lately.  I’m currently pursuing so many lines of inquiry that it feels like I now am dealing with a day job and two additional careers.  I’m wishing I had more time to spew my thoughts out into the universe, perhaps helping in a small way to undermine some ivory-tower hubris. 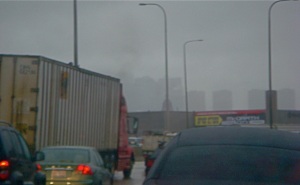 Traveling to the ghost world.

In any case: I’ll cheerily add the banality of commuting to my nonblogging temporal mix. All last week, whether in the car or on the el, my roundtrip commute averaged four and a half hours to travel about 21 miles total…a little over ten miles each way. I think of the single-track roads on Orkney and Lewis; I think of telling people on the isles of daily encountering 10 lanes of stalled traffic, and watching them actually shudder at the thought.  And that fuels more of my inquiries.  (And even, sometimes, a desire for a drink, with or without corporeally present friends.  Slainté, cyberpals). 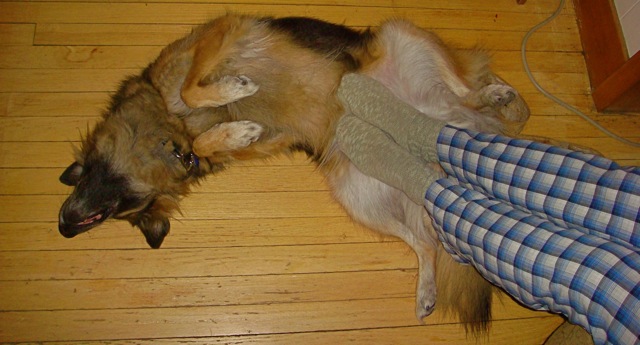 (Combines nicely with a wee dram when you don’t want to venture back out into traffic.)