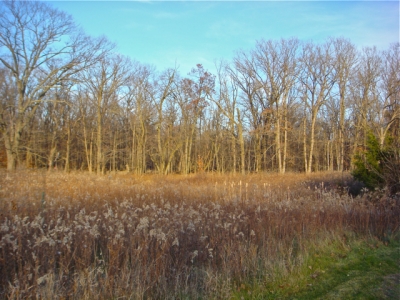 Most of the current round of writing is done and delivered now, except for one project that’s giving me trouble.  Yesterday, I gave it up and escaped to Ryerson Woods to document the show, and realized that (though I’ll still make a page) it’s going to be a very unsatisfactory, anemic collection of images on a web page; photos don’t at all translate the highly interactive experience, the essence of being there.

Then I spent a couple of hours walking the trails, clearing and cleaning my brain and myself, letting the calligraphy of trees, the drama of omnipresent lifecycles, the curiosity of critters, and the swelling symphony of scents do the profound, simultaneously exciting and peaceful things they do for me.  I tried to think of ways to put that in words, and realized: I can’t.  Some of what I experience comes through in my work, imperfectly; it is its source, and that will have to do.

It was a numbing week: dealing with volumes of pesky details, wrestling with the writing, internally questioning a great deal, looking at things I’ve too long avoided confronting (yet reaching no conclusions); becoming incredibly upset and angry over the systematic attacks on the Occupy movements (mitigated only somewhat by the response at the Brooklyn Bridge), and too many bouts of insomnia…an uncomfortable, deadening sludge. The only time I felt alive, wholly present in my body and in time was during those few hours communing with trees and little goats.  There’s something wrong with this picture, or at least its proportions. 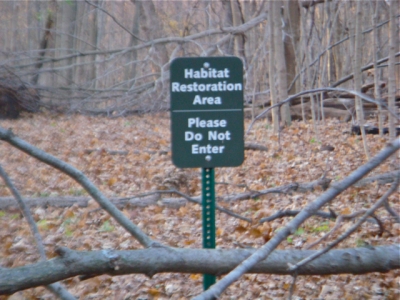 Definitely I feel far, far removed from things like this (I forget what I originally sold these for; I gave most of them to friends) or this (Zia is mentioned in ArtNow.  I’m glad they’re going, and that they’re happy, but it would be a zombie nightmare for me). 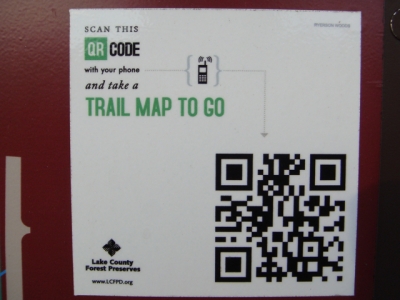 5 thoughts on “Lost in Translation”